The Old West or Wild West era comprises the history, geography, peoples, lore, and cultural expression of life mostly west of the Mississippi River. The time period is most often referring to the last half of the 19th century, between the Civil War and the end of the century. Some people define it from a broader perspective, which includes the entire 19th century to the end of the Mexican Revolution in 1920, while others describe it as the Victorian West concurrent with the life of Queen Victoria in England. The United States expanded from the Atlantic coast to the Pacific coast through military conquests, treaties with foreign nations and native peoples, political compromise, technological innovation, establishment of law and order, and the great migrations of foreigners to American shores. The U.S. was fulfilling what is often referred to as it’s Manifest Destiny. In securing the land west of the Mississippi River, the U.S. federal government greatly expanded its powers, as the nation grew from a farming society to the beginning of an industrialized nation. First promoting settlement, primarily through the expansion of railroads, by the end of the 1800s the federal government became an overseer of the remaining open spaces. As the American Old West passed into history, the myths surrounding people, tribes, towns and even animals of the West took firm hold in the imagination of Americans and others alike. The old west is a mixture of all these and it is often difficult to separate myth from fact, as they intermingle to titillate the mind of Americans even today. 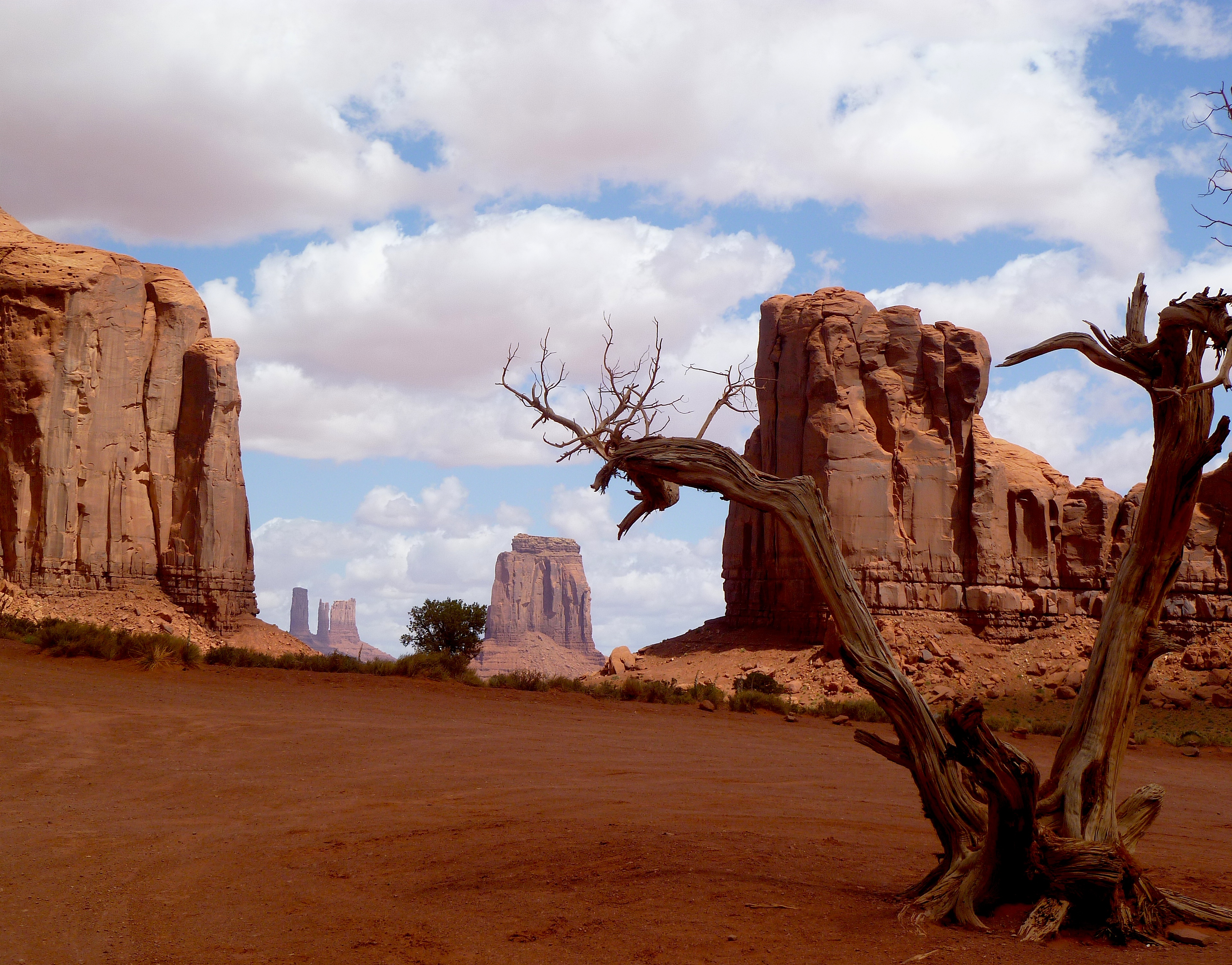